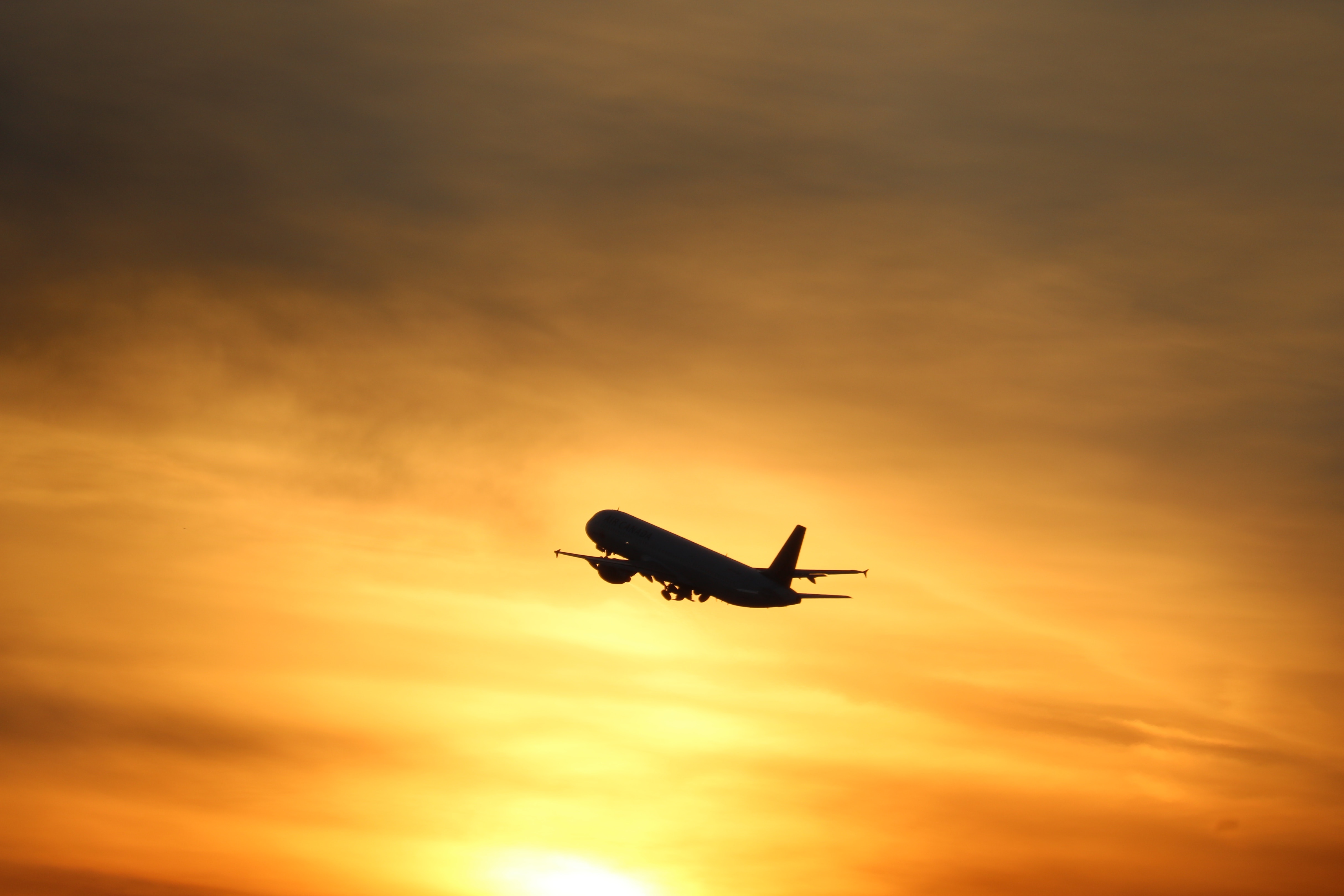 From Pastor John: Andrea and I are on our way to the Philippines. Paul and Leah Gerics and Pastor Dave Roberts will join us there later in the week as together we begin the final session of training two cohorts of Filipino pastors in the Visayas and Mindanao. This will be Andrea’s first time to return there after 30 years. We are looking forward to seeing the places where we lived and our children were born, as well as many dear friends and the churches we helped to plant. We plan to write a daily blog to keep you up to date on things to be praying about. Looking forward to seeing you all again in October.  Hangang sa muli! (Till we meet again)

After an embarrassing few minutes of being on our knees rearranging and repacking some things in our luggage in front of the Philippine Airlines kiosk (yes, Andrea’s suitcase was overweight and required some “purging”), we walked with our friends, Mario and Raquel Villanueva, to Departure Gate C33 and made ourselves comfortable in the luxurious waiting lounge where we recharged our cell phones and scrolled through the numerous eating options available. Marcelo, a tall, handsome Filipino, became my newest friend as he rattled on about all the places I should see in the Philippines, speaking to me as though I had never been there before. What a surprised look on his face when I responded in Tagalog and began describing some of the places he mentioned. After a brief moment of awkward silence we both broke into laughter at his expense.

It wasn’t long before the lounge filled with familiar sounds of Filipino dialects and it seemed to us we had already landed in Manila. Surrounded by all these balikbayans (those who return to their homeland) it occurred to me that I was the “visible minority” in this sea of smiling brown faces excited to be returning to the land of their birth.

Filipinos comprise the largest number of immigrants to Canada (15.6%) in recent years, with Chinese and Indians a close second and third. Opportunities for gainful employment throughout the world have motivated these well-educated and highly-skilled people to become the largest foreign work force in the world with upwards of two million Filipinos working abroad - most of them in the Middle East. The foreign currency influx generated by these masipag na tao (industrious people) is a major contributing factor in the Philippines' booming economy and trajectory out of “third world” poverty. In Canada, they are highly respected for the significant contribution they bring to our changing mosaic.

As embarkation began, we walked through the departure gate and gazed for a moment through Pearson’s massive windows into the dark Toronto night. A spotlight illuminated the long fuselage of the Airbus 300 and, directly behind the plane's aerodynamically-shaped nose cone, the words “The Love Bus” with red kissing lips was proudly displayed. Andrea and I looked at each other and smiled with joy that in 16 hours she would return for the first time to the home we left 30 years ago.