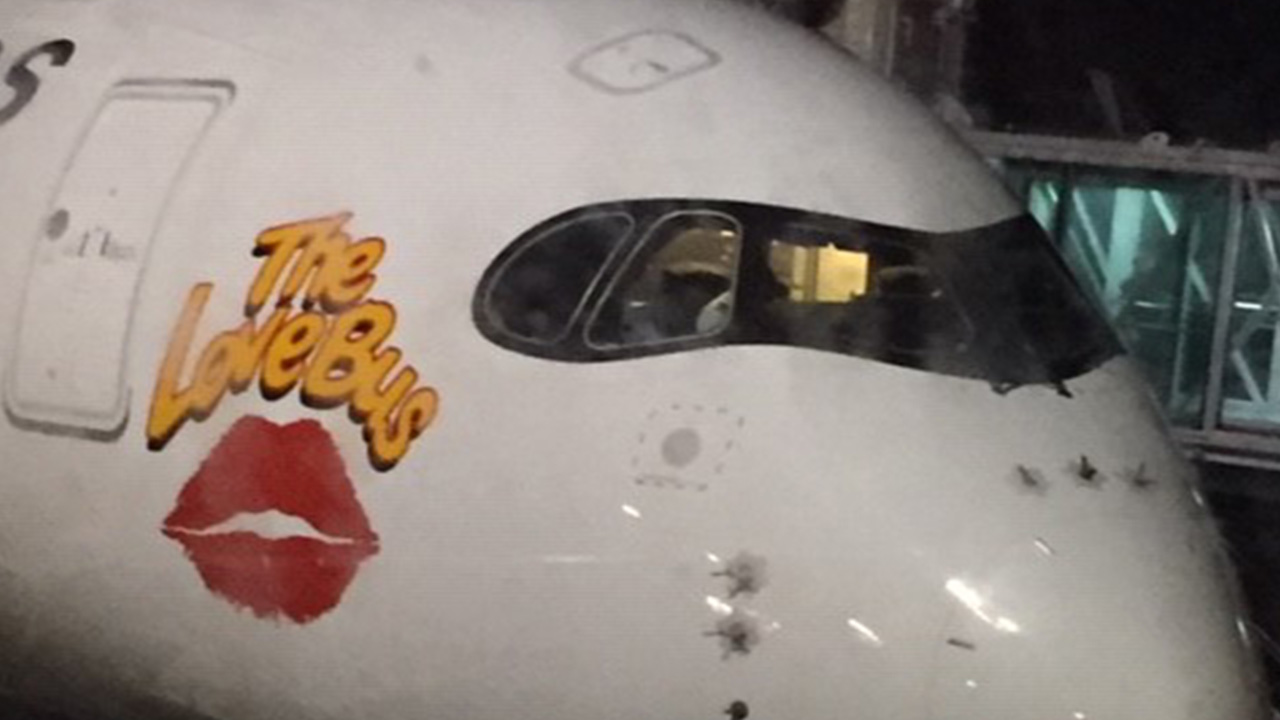 Since my childhood I have always been fascinated with airplanes. I remember assembling models of Spitfires, Hurricanes and Messerschmitts and playing “Battle of Britain.” Of course, I was always the ace pilot who dealt a severe blow to the enemy and came out unscathed. Over the years I have enjoyed going to airshows, watching the aerial acrobatics and holding my ears as fighter jets roared overhead. Five years ago, my kids gave me a special birthday gift - a ride on a Second World War B25 Mitchell. This was the first time I experienced “G forces” which pinned me to the floor of the fuselage as we zig zagged up and down in mock attacks of the Lancaster flying over Hamilton. It was exhilarating, for sure, but had we stayed in the air another 5 minutes I would have lost my breakfast and probably never wanted to fly again.

I don’t remember how many flights I have been on over the years. Only a few are memorable. The flight I mentioned above was particularly special because my uncle, who led me to Christ was a tale-gunner in one in the closing days of World War 2. For the most part the only memorable things have been the jet lag. Apart from the excitement of returning to where we lived in the 1980’s, we boarded the plane dreading the next 16 hours of a non-stop flight, wrestling to get comfortable and fall asleep in a confined space with no leg room and in a physical position that God never intended anyone to sleep in. 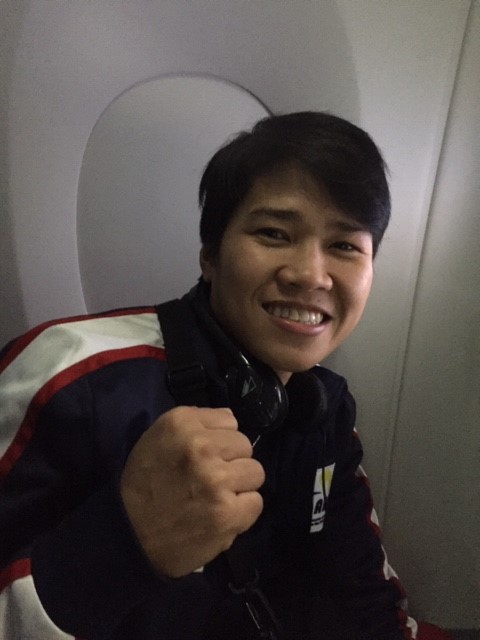 We entered “The Love Bus” to the smile and warm greetings of beautiful Filipina flight attendants and quickly found our seats. This was when we met Irish, a teenage Filipino wearing the sweat suit of the Philippine Boxing Team. While exchanging pleasantries we discovered he and eight other Filipinos were returning home after having done battle with Canadian boxers in Winnipeg. This flyweight spoke with a high-pitched voice, betraying he was still to experience the full effects of puberty.  When we asked if he enjoyed his first trip to Canada he displayed an infectious smile and proudly shared he beat all his Canadian components and won the gold medal! Several other of the Philippine boxers also triumphed over their young Canadian adversaries in the ring.

The Philippines is gaining a well-deserved reputation internationally as ferocious and highly skilled pugilists. Their growing prowess is largely due to the influence of Manny Pacquiao, who holds the highest number of international titles in the history of boxing. Interestingly, Pacquiao is an evangelical Christian who unapologetically shares his faith and is influencing these young boxers.

As we got nestled into our seats, we were amazed at the generous amount of leg space and how far back the comfortable seats reclined. For the first time in all of the many flights I have been on, I was able to sleep reasonably well. This Airbus 300 is the newest addition to the Philippine Airlines fleet and now, after waking and feeling refreshed after 16 hours of Panghimpapawid (flight), I know why they call it “The Love Bus.”