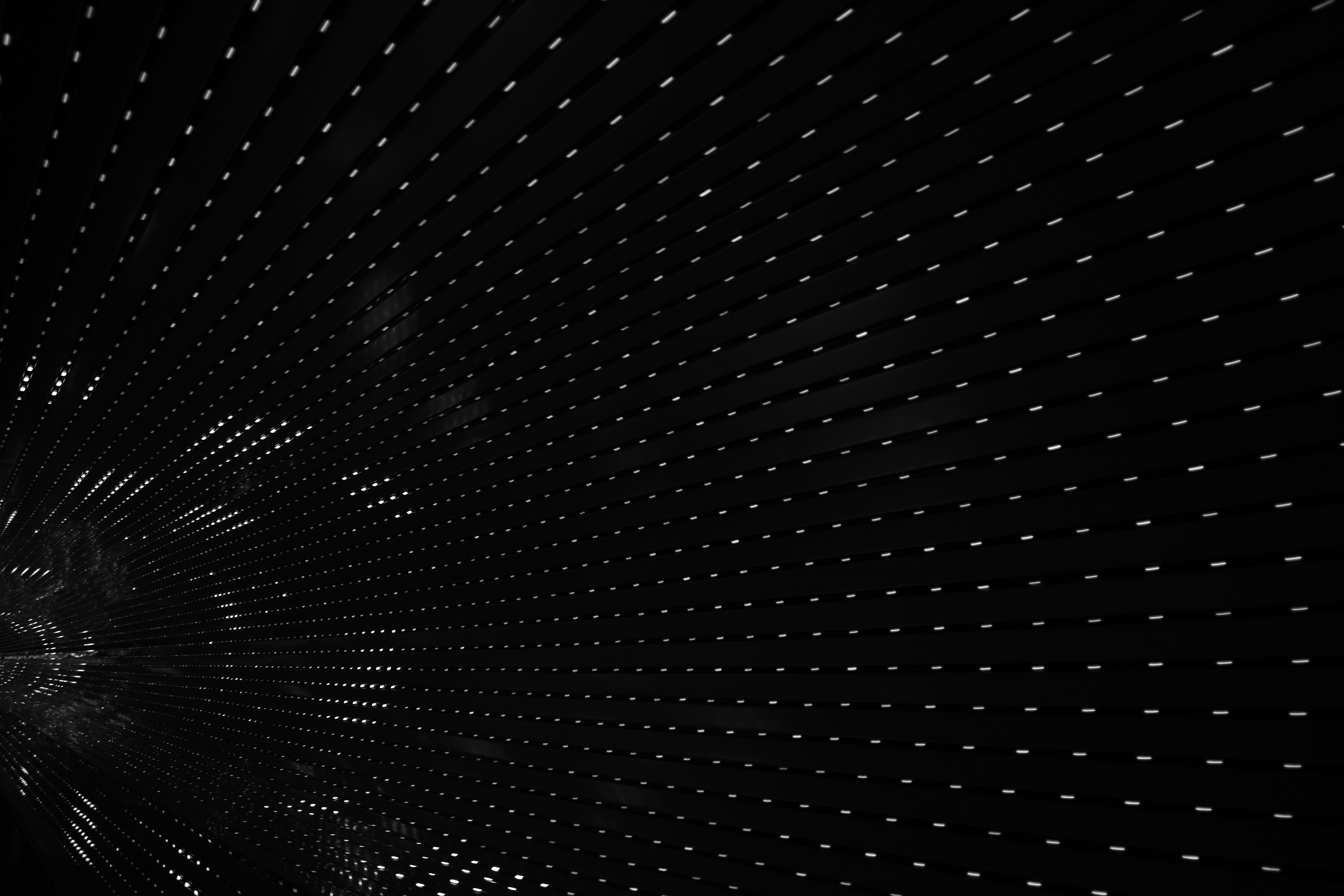 At the end of time, billions of people were seated on a great plain before God’s throne. Most shrank back from the brilliant light before them. But some groups near the front talked heatedly, not cringing with shame BUT with belligerence.

"Can God judge us? How can he know about suffering?" snapped a pert young brunette. She ripped open a sleeve to reveal a tattooed number from a Nazi Concentration camp. “We endured terror… beatings … torture … death!”

In another group a young man lowered his collar. “What about this?” he demanded, showing an ugly rope burn. “Lynched for no crime but being black!"

In another crowd there was a pregnant schoolgirl with sullen eyes: “Why should I suffer?" she murmured. “It wasn’t my fault.”

Far out across the plain were hundreds and hundreds of such groups. Each group had a complaint against God for the evil and suffering they had experienced and he had permitted throughout the world.

O how lucky God was to live in heaven, where all his sweetness and light. Where there was no weeping or fear, no hunger or hatred. What did God know of all that human beings had been forced to endure in this world?

So each group sent forth their leader, chosen because he or she had suffered the most. A Jew, a black, a person from Hiroshima, a representative of all the indigenous peoples of the world, a paraplegic, a blind man, a lame woman, a horribly deformed arthritic, an abused woman, a cancer patient, an innocent prisoner, the falsely accused, the persecuted minorities, betrayed spouses. There in the centre of this vast plain, they consulted with each other. At last they were ready to present their case.

Before God could be qualified to be their judge, he must endure what they had endured. Their decision was that God should be sentenced to live on earth as a man.

Let him be born a Jew. Let the legitimacy of his birth be doubted. Give him a work so difficult that even the members of his own family will think he is out of his mind and reject him.

Let him be betrayed by his closest friends. Let him face false charges. Let him be tried by a prejudiced jury and convicted by a cowardly judge. Let him be tortured – the worst kind of torture.

At last, let him see what it means to be terribly alone. Then let him die so there can be no doubt he died. Let there be a great host of witnesses to verify it.

As each leader announced his portion of the sentence, loud murmurs of approval went up from the throng of people assembled. And when the last had finished pronouncing sentence, there was a long silence …. No one uttered a word …. No one moved ….

For suddenly, everyone knew that God had already served his sentence.